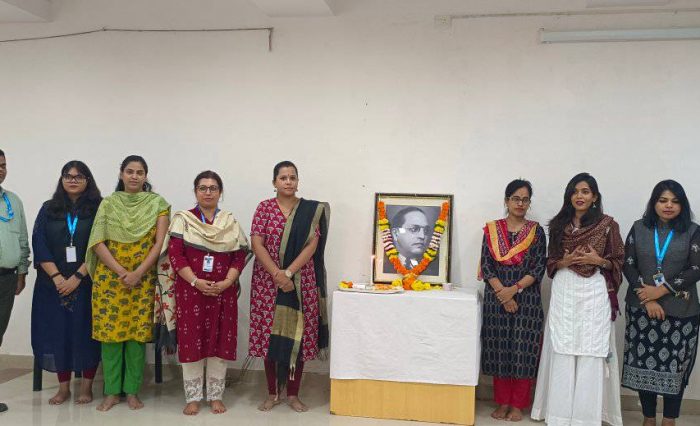 In Buddhism, ‘parinirvana’ means nirvana-after-death, which is believed to occur upon the death of someone who has attained nirvana during their lifetime. It implies a release from the material world, karma and rebirth as well as the dissolution of the skandhas. Hence, Dr. Babasaheb Ambedkar’s death anniversary is observed as Mahaparinirvan Divas, every year on […] 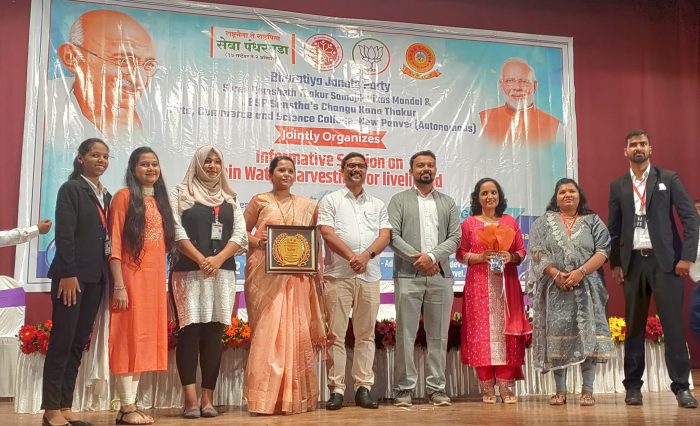 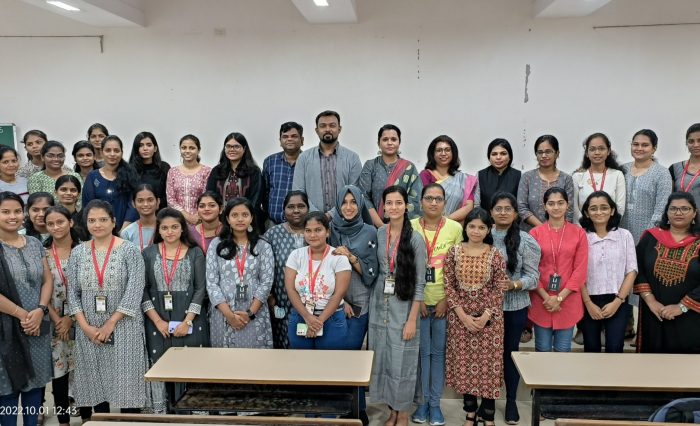 The international day of non-violence Bhagubai Changu Thakur College of Law, New Panvel had Celebrated Mahatma Gandhi Jayanti and The international day of non-violence on 1st oct., 2022 in a remember of birth of Mohandas Karamchand Gandhi. The Programme begins with National Anthem and garlanding of the photo frames of Mahatma Gandhiji followed by lighting […] 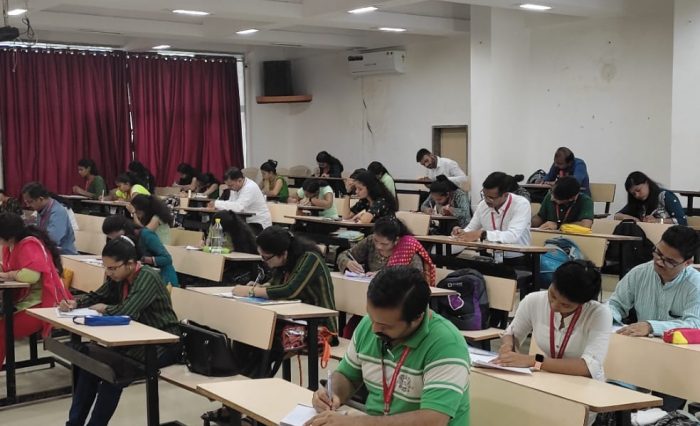 Essay Competition on the occasion of ” Jal Hi Jeevan” 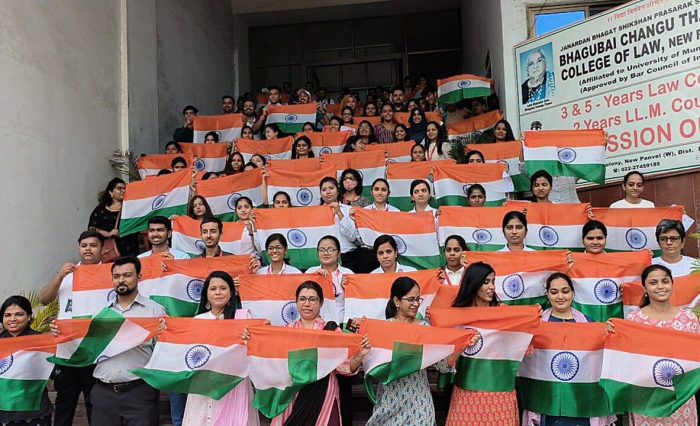 Due to two years lockdown on account of corona pandemic, lectures were being conducted through online mode and as per directions of the Government, the colleges resumed physically from February 2022 and the college become lively due to presence of the students. Janardan Bhagat Shikshan Prasarak Sanstha’s, Bhagubai Changu Thakur College of Law had organized […]

Enquiry For BCT College of Law